Onboard the Celebrity Constellation 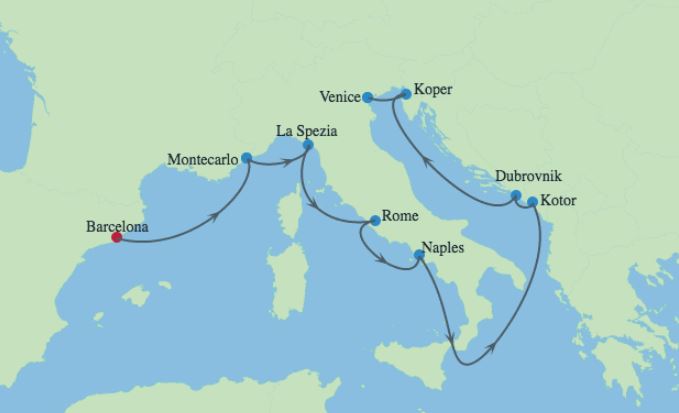 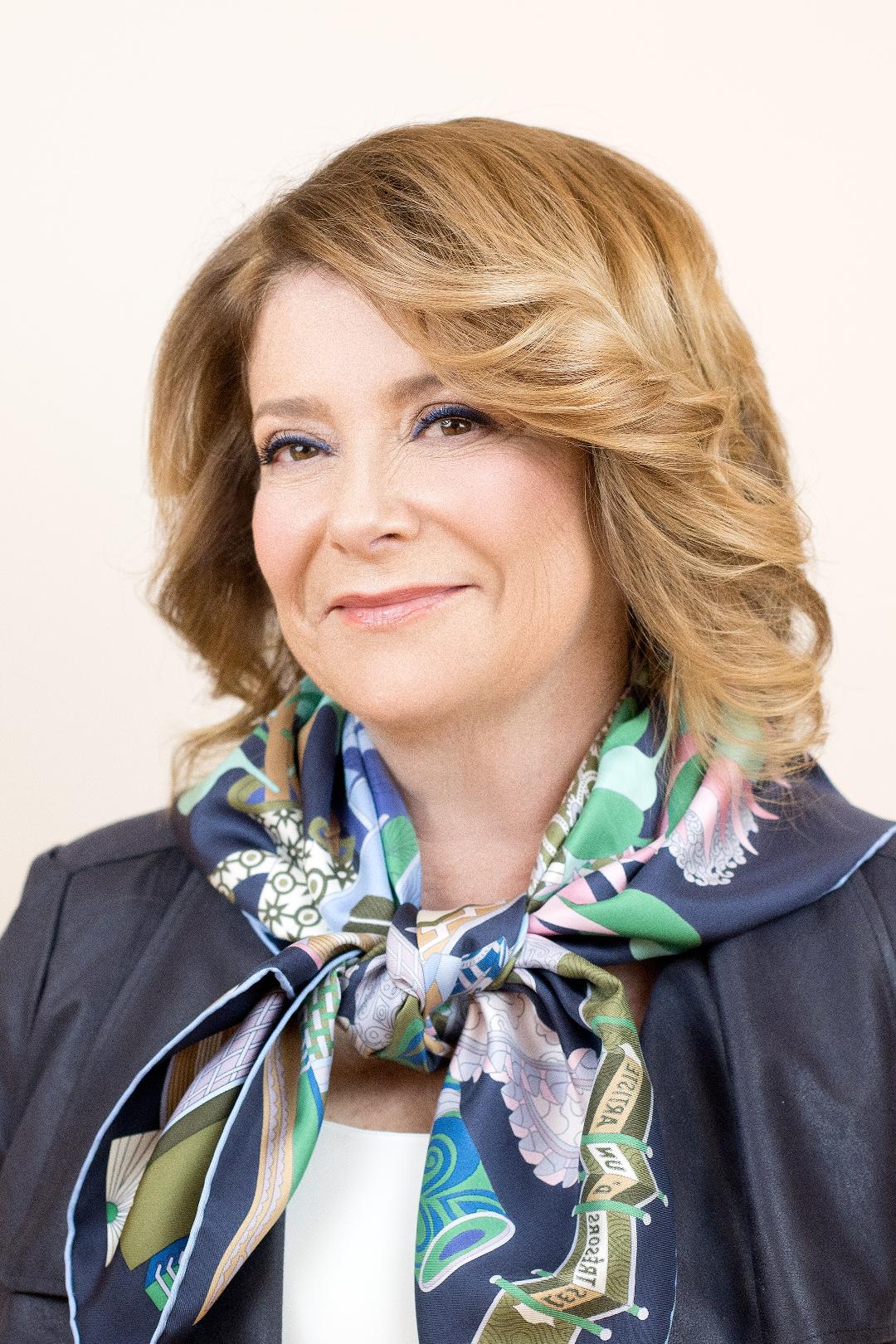 Department of Family & Community Medicine at the University of Toronto, holding the rank of Assistant Professor. She is the current President of the Federation of Medical Women of Canada, linking female physicians, students and residents throughout the country and serves on McGill’s Medical School Advisory Board as well as on the board of the Women’s Brain Health Initiative. In November 2012, the College of Family Physicians of Ontario named Dr Brown “Physician of the Year for the Region of Toronto”. Click here to read more about Dr. Brown! 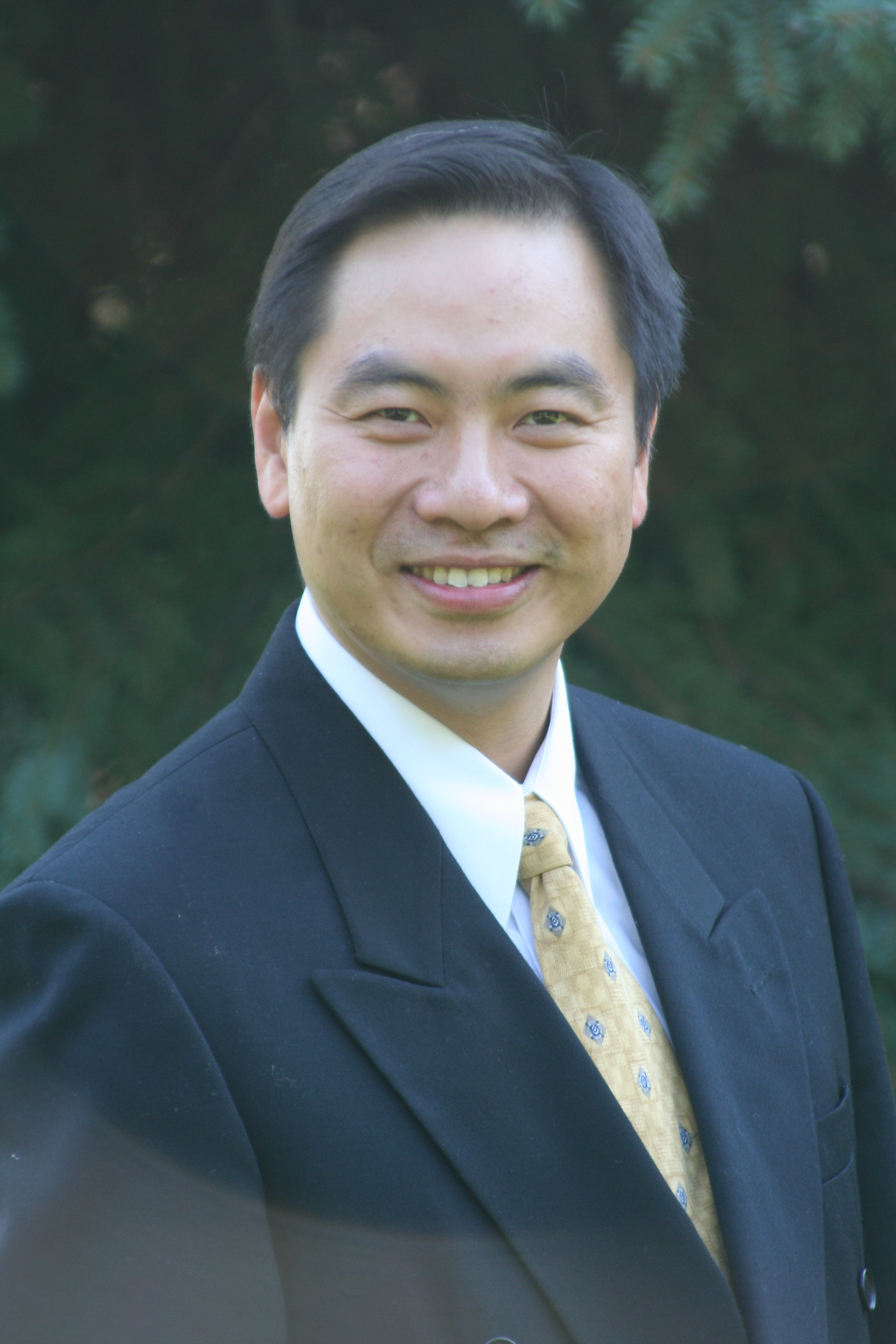 Dr. Lin is the Director of the Primary Care Initiatives, Canadian Heart Research Group and is the Medical Director of LinCorp Medical Inc “Learning through Understanding”. He has previously held the position of Medical Director at the University of Toronto’s Health and Wellness Centre. He is a lecturer and speaker with two busy family practices in Toronto, and is a health columnist for CBC Radio across Canada. Dr. Lin is also a consultant for Perspectives in Cardiology, and on editorial board for The Canadian Alzheimer Disease Review.

Luxurious and upscale on every level, Celebrity Constellation® continues to set new standards in modern luxury vacations.Concierge Class amenities include early embarkation/debarkation, priority check-in; Welcome bottle sparkling wine, fresh fruit & flowers, expanded room service breakfast menu, daily evening hors d’oeuvres, pillow menu; 100% cotton oversized bath towels & much more.Staterooms are designed for the ultimate spa enthusiast. These double occupancy staterooms are located high above it all, nestled comfortably close to the AquaSpa. And in addition to receiving the same Concierge Class amenities, guests enjoy complimentary and unlimited access to AquaSpa Relaxation Room, Persian Garden and wellness classes. Plus dine in the exclusive restaurant - Blu.The inviting Rooftop Terrace features chic, cozy furniture, surprising artistic elements, and a large soundscape and movie screen that lets you kick back and catch Taste of Film—our unique way to experience movies.Below deck, the Penthouse and Royal Suites will be updated and you’ll discover some of the top names in fashion in a completely refreshed shopping area.We even brought updated technology to your stateroom with new RFID door locks. All you’ll need to do is tap your room card on your door lock, and your stateroom door will automatically unlock itself for you.All staterooms include: Qsine Hands down one of the most unique and popular restaurants in our fleet. So, we’re taking it even more global by adding a Qsine®to Constellation. Everything here is “uniquely unordinary,” from the inventive twists of favorite dishes to the playfully quirky ambiance (yes, the chandeliers are oversized, upside-down table lamps) and the iPad®menus. Prepare to embark on a culinary journey that will have every one of your senses humming.Top Deck Burger BarIntroducing the newest dining option in the fleet, Top Deck Burger Bar. Located up on the Pool Deck, you’ll experience gourmet burgers that will have your taste buds singing for more. From the mouthwatering Celebrity Signature Burger to the BYOB (Build Your Own Burger) with a menu of toppings that offer flavor possibilities that are nearly endless. Not a beef fan? No problem, bite into The Deep End, fresh tuna burger or the Backyard Turkey Burger.Canyon Ranch SpaClub®Relax and rejuvenate in our serene spa at sea. Experience the unique services of Canyon Ranch in a breathtaking setting—aboard Celebrity's modern luxury ships. Enhance your vacation with a complete wellness and lifestyle program that increases resilience, restores serenity, and helps you feel rejuvenated.AquaClass® StateroomsSpa-inspired staterooms featuring indulgent amenities like a Hansgrohe® shower tower and custom blended bath products to help you feel restored and renewed. Complimentary access to our relaxing Persian Garden. Plus, priority access to Blu restaurant serving breakfast and dinner.Celebrity iLoungeKeep in touch 24 hours a day in the Celebrity iLoungeSM, our one-of-a-kind hip Internet lounge that is the first Apple® Specialist at Sea. Celebrity iLoungeSM also offers various iLearn classes to help you master the latest photography, video and audio skills.Michael's ClubA private lounge for those in Celebrity, Signature, Royal, Penthouse and Reflection Suites, as well as for Captain’s Club Zenith members. This luxurious club features a large-screen TV, reading areas stocked with magazines, newspapers, and books, a premium continental breakfast, light lunch, and self-service snacks. Pre-dinner drinks are complimentary between 5:30 and 8 PM daily. Its dedicated Concierge can help arrange your specialty dining, shore excursions, even handle inquiries about various ports of call. Desk hours vary by itinerary. Michael’s Club is available 24 hours a day.BluAs an AquaClass® guest, you can enjoy Blu, your own exclusive restaurant for breakfast and dinner. If the concept of "spa restaurant" causes you or your significant other to think you'll never see a steak or a rich dessert on the menu, that is definitely not the case. The cuisine at Blu is simply an imaginative way of preparing popular dishes without fussiness or pretense. Tender steak is served with a flavorful truffle vinaigrette instead of a heavy béarnaise. We call it "clean cuisine."Concierge ClassDesigned for the traveler who settles in nicely to veranda staterooms where little details make a big difference. Savor unexpected delights such as complimentary shoeshine service. The attention to detail will amaze you, even as you sleep on the perfect pillow you've selected from our pillow menu. If personalized Concierge service, priority check-in and early disembarkation appeal to you, Concierge Class is your clear choice.AquaClassThese veranda staterooms offer spa elements infused into the stateroom experience and priority seating in the chic AquaClass restaurant, Blu. These spa-inspired staterooms, offer unlimited access to the AquaSpa® Persian Garden as well as a host of other soothing extras. If you love the spa, there's no finer way to travel.SuitesOur spacious suites transform your vacation into a completely indulgent experience. Book this type of stateroom and enjoy special privileges plus an extensive list of amenities including European-style butler service (except Celebrity Xpedition).