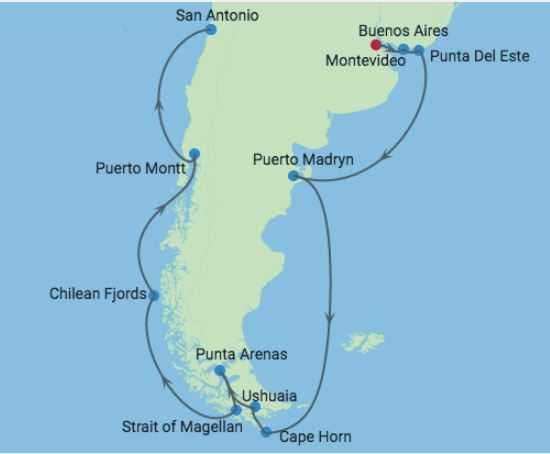 Dr. Mitch Shulman (or Dr Mitch as he’s known to his many fans on radio, TV and print) has always loved teaching and been actively involved in teaching medical students (he’s an Assistant Professor in the Department of Emergency Medicine at McGill), residents (he’s an attending physician in the emergencies at the 2 campuses of the McGill University Health Center) and his peers. He teaches regularly at McGill’s Thursday evening lecture series and its lunchtime webinars and yearly at the McGill Refresher Course for Family Physicians and many other professional meetings. He is also actively engaged in educating the public. He appears daily on Bell Media Radio, monthly on Global TV Montreal’s This Morning and has a regular column in the largest English language weekly in Quebec, The Suburban. He volunteers his time speaking at many charitable events throughout the year. After completing his undergraduate training at Harvard, he came back home to Montreal to attend McGill Medical School and then do a residency in Emergency Medicine (where he was Chief Resident). He was among the first Royal College certified Emergency Medicine specialists (1983) and served as an examiner for the Royal College for many years. He was acting Director of the Emergency Department and served as its Research Director. He’s been a community doc and an occupational health physician. Currently, as well as his emergency department clinical responsibilities, he also serves as a medical scientist on an ethics review committee and works at the McGill Student Health Center. His commitment to his community runs deep. He was its Medical Director responsible for First Response and coached hockey to the Junior level. He stiff refs local ice hockey and plays. His philosophy on teaching has always been that we all have valuable knowledge to share and so he sincerely looks forward to hearing your own experiences as we share the learning at Sea Courses. 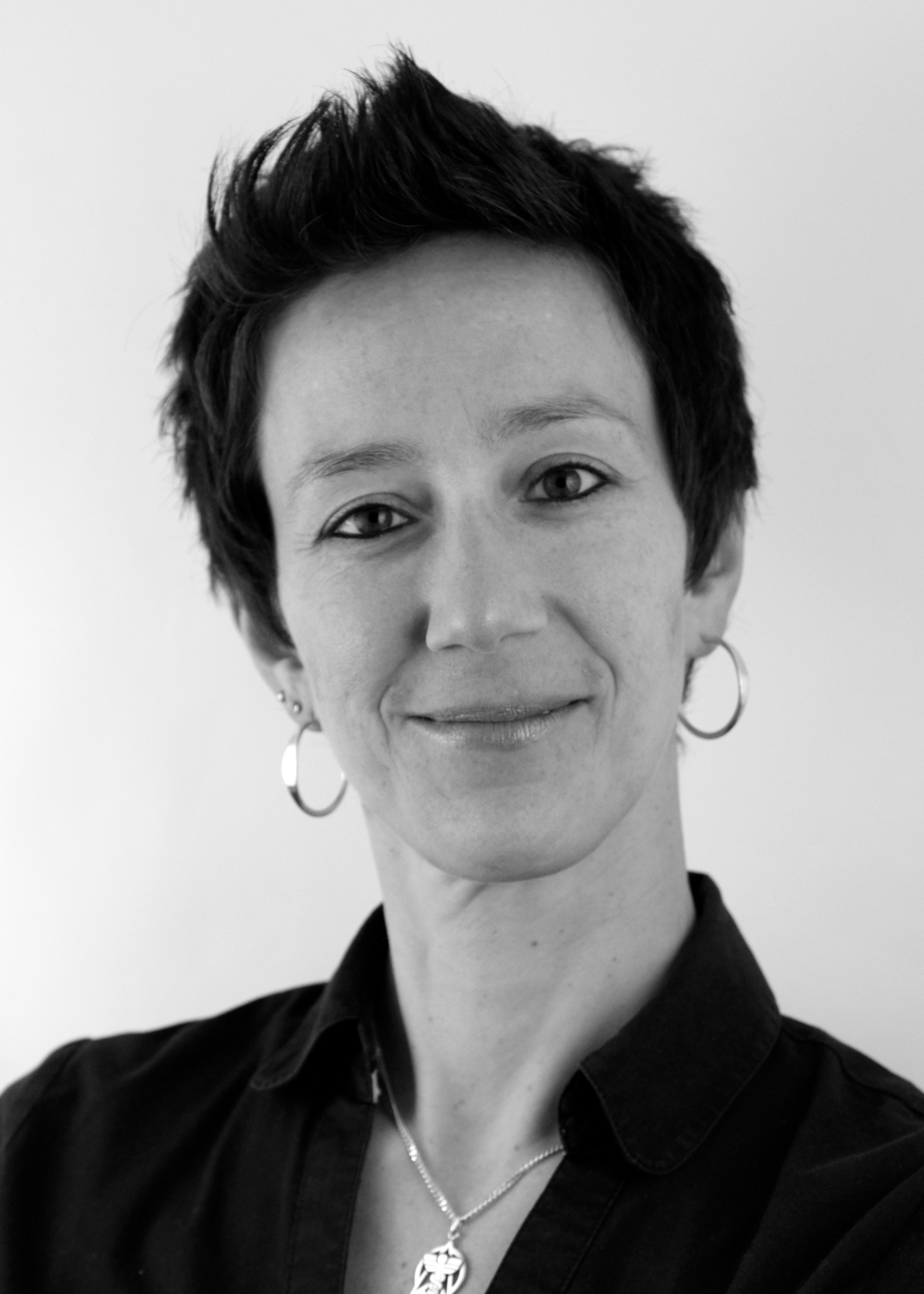 Dr. Micky Obradovic is a board-certified Pediatrician and Fellow of the American Academy of Pediatrics with memberships in the Section on Breastfeeding and the Council of Communications and Media. She received her medical doctorate with emphasis on Pediatric Emergency Medicine from Hannover Medical School, Germany, where she also completed her medical education. Dr. Obradovic completed her Residency and an additional year as a Pediatric Emergency Medicine Fellow at the renowed Children’s Hospital Los Angeles and is currently part of the UCLA David Geffen School of Medicine Doctoring Faculty. She has published two books about medical emergency communication for disaster situations, research articles, and textbook chapters. She has lectured on many pediatric topics to medical and nursing students, firefighters, doctors and parents. She is the main speaker and presenter on her site www.drmicky.com, educating parents about their children’s ‘ health. Supporting the community in Los Angeles, CA, she also currently works as a general Pediatrician with the goal of educating and supporting young mothers.

South America is the ultimate destination for the modern explorer. It’s a continent so diverse, you’ll find everything from sun-soaked tropical beaches to dramatic ice-carved fjords. You can discover islands that have been isolated from civilization for millions of years, or you can take part in the world’s most colorful samba celebration. Whether you’re a nature lover, foodie, or culture seeker—or just looking to relax and unwind—a cruise around South America has something to offer for every kind of traveler.

If only one word could be used to describe this vibrant and richly cosmopolitan city, it would be "mosaic." Stroll along these broad thoroughfares, like the Plaza de Mayo, where famed first lady Evita Perón led fervent crowds to petition for her husband’s release from prison, or visit Pirámide de Mayo, the oldest of the city’s many national monuments.

Montevideo is a thoroughly modern city with a rich artistic tradition, the reach of the rural estancias is all around you. If ever there were a time you were inclined to indulge, delicious steaks are the specialty of the house in virtually every restaurant.

If South America had purposely created a place to compete with the Riviera, this would be it. Leisurely browse through the chic shops and galleries of Calle Gorlero, or spend a relaxing afternoon people watching from a beachside café while the assorted sun lovers and jet setters around you enjoy one of the continent’s most storied playgrounds.

This deep water port was founded in 1865 by Welsh immigrants. Extending out into the Atlantic from Puerto Madryn is the Península Valdés, a wildlife sanctuary where vast numbers of sea elephants, whales and penguins far outnumber the few human visitors who make it out this far.

Tierra del Fuego, Land of Fire, is the most isolated place in the Americas, and Cape Horn is its southernmost point. These craggy cliffs and windswept shores are stark, rugged beauty personified, creating a dramatic setting for the collision between the Atlantic and Pacific Oceans.

No city on the planet has a more southerly latitude. As a result, the sun shines for 18 hours during each summer day, providing ample opportunity to view the mix of glaciers, forests and sea, all framed by Mount Martial to the west and Mounts Olivia and Cinco Hermanos to the east.

South America isn't all tropical rainforests. Around Punta Arenas you'll find soaring mountains, beautiful national parks, vast ice fields and towering glaciers. The city itself has been a hub of commerce and trade for generations, thanks to its access to both the Atlantic and Pacific Oceans. Trek through Magallanes National Reserve or visit the penguin colony at Seno Otway.

This 350-mile journey is a bucket-list experience for most cruisers. On a Strait of Magellan cruise, you'll encounter the raw beauty of Tierra del Fuego plains in the distance, the imposing Amalia glacier, stunning Seno Eyre fjord, humpback whales, colonies of Magellanic penguins, and much more. You are certain to leave with amazing memories, and pictures, of the breathtaking scenic highlights as you make your way through this corner of the world.

These are some of the most magnificent fjords in the world. As your eyes work their way up the jagged walls of mammoth glaciers, you may be rewarded with an Andean condor sighting. On the ocean's surface, the Magellan penguins always put on a good show.

This coastal enclave lives and dies by the sea, as evidenced by the colorful fishnet floats that adorn the main cathedral's altar, the dozens of salmon farms that thrive in the hidden bays, and the hundreds of fishing boats that venture out each dawn in search of ocean bounty.

Cruises to South America visit San Antonio, busiest port in Chile, with roots to the 16th century. Stroll the pleasant Paseo Bellamar for local crafts and harbor views. Blocks inland, visit the Municipal Museum of Natural History to see objects made by indigenous cultures, local fossils, and the skeleton of a blue whale. El Yali National Reserve, 27 miles south, has lagoons and marshlands with swans, herons, owls, ducks, Chilean flamingos, and other birds. Enjoy a day of hiking and picnicking.