11-Night Splendors of Egypt and the Nile CME AWAY®

Onboard the Uniworld S.S. Sphinx 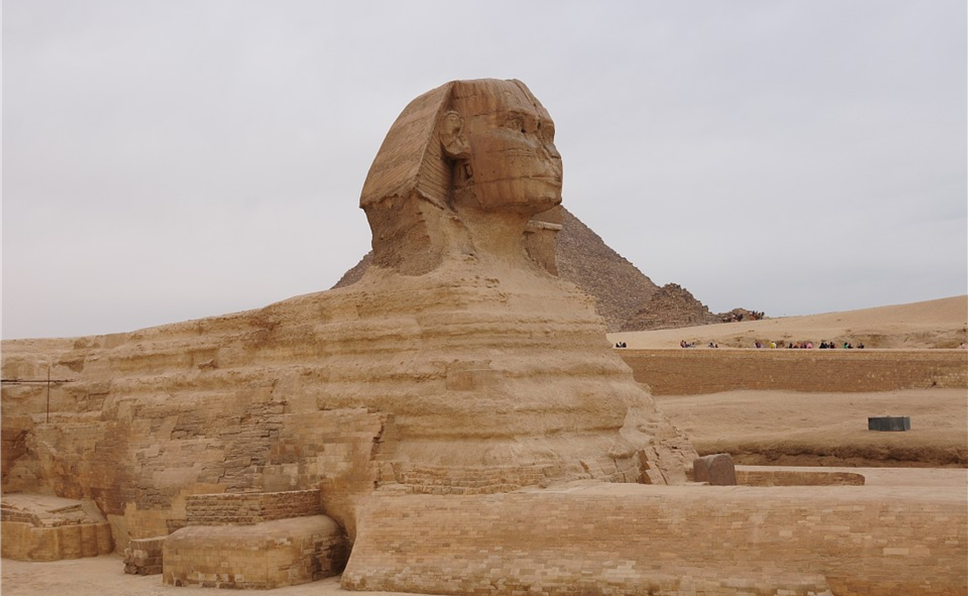 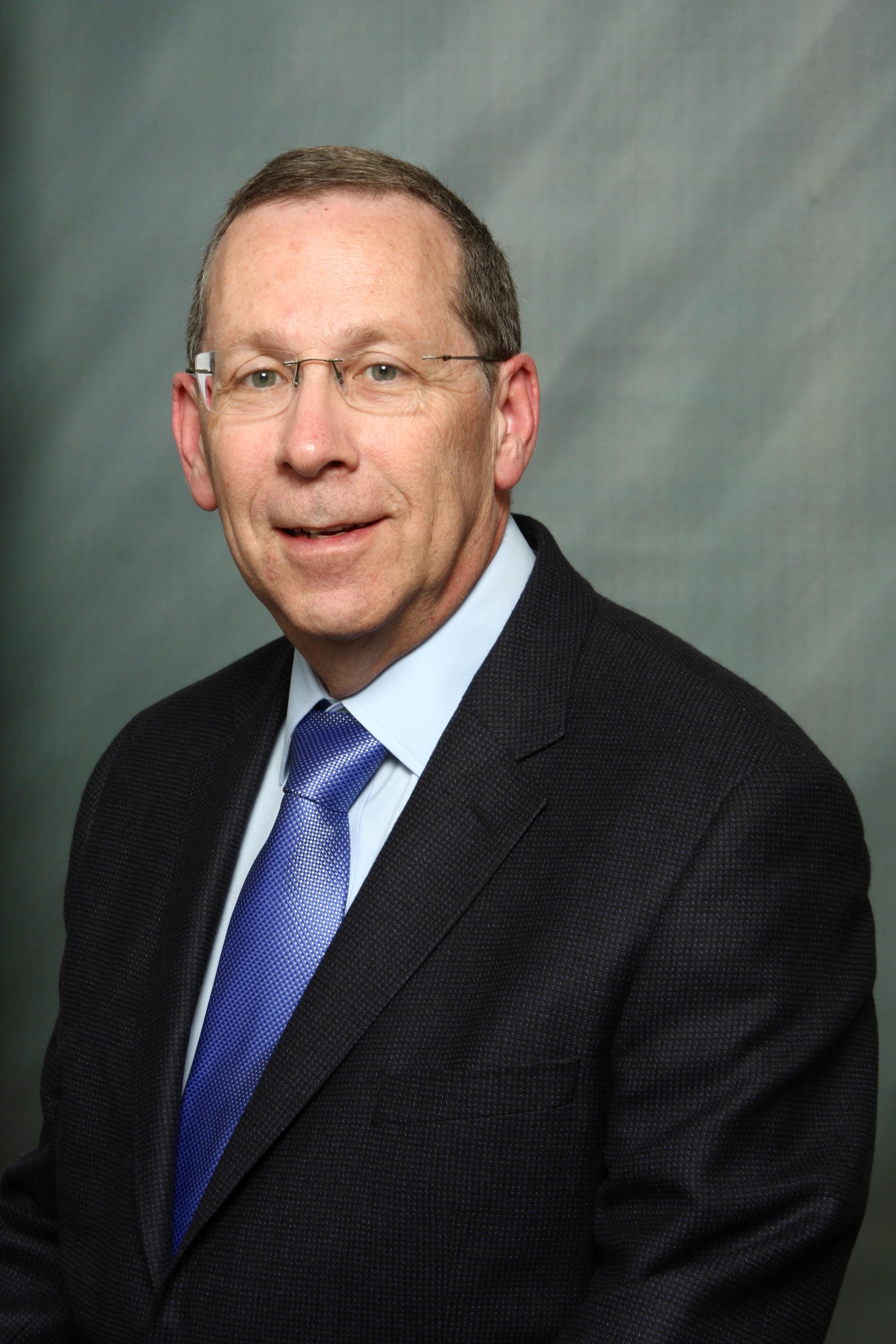 Dr. Richard Haber is a Professor of Medicine at the University of Calgary and the past dermatology division head at the University. He is past chair of the Dermatology Specialty Committee and past chief examiner of the dermatology fellowship examinations for RCPSC. He received the Professional Association of Resident Physicians of Alberta (PARA) 2014—2015 award for excellence in clinical teaching for the university of Calgary and the Canadian Dermatology Association Award of Merit in 2019. 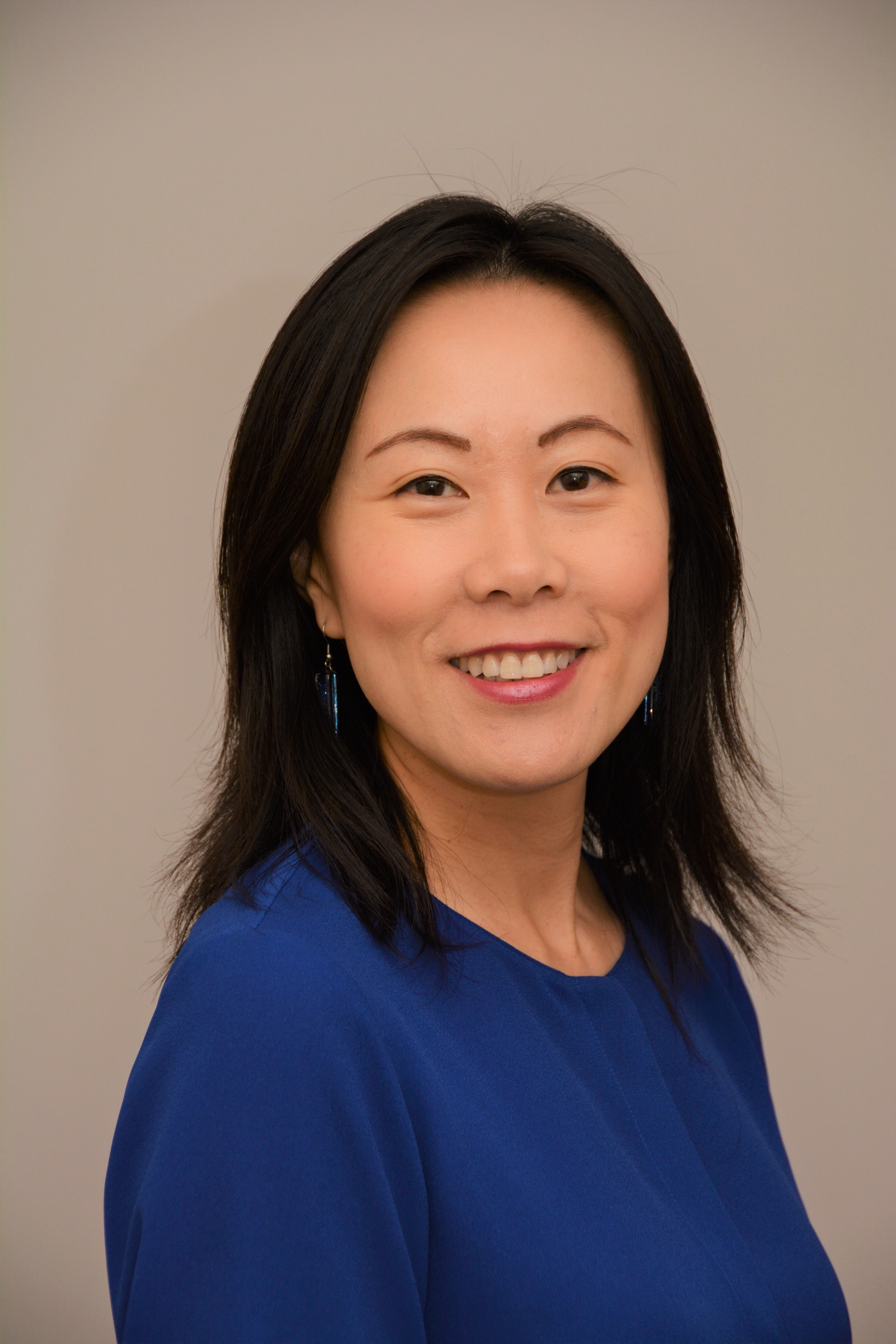 Dr. Cheng is a member of the Division of Endocrinology and Metabolism at Trillium Health Partners (Credit Valley Hospital) in Mississauga and St. Michael’s Hospital in Toronto and is an Associate Professor in the Department of Medicine at the University of Toronto. She completed medical school, internal medicine and Endocrinology training at the University of Toronto and has completed the Master Teacher Program offered through the Department of Medicine. She has served on the Expert Committee for the 2003 Diabetes Canada clinical practice guidelines and the Steering and Expert Committees for the 2008 revision. She has also served as Chair for the 2013 Diabetes Canada clinical practice guidelines. She is currently the Secretary Treasurer of the Canadian Society of Endocrinology and Metabolism and the Chair of the Guidelines Committee. She is actively involved in continuing education and has received a Certificate of Recognition from the Ontario College of Family Physicians for her contributions to diabetes care and family medicine education. In addition, she has been awarded the national Charles H. Best Award by Diabetes Canada

Cruise the Nile in a manner once reserved for queens and pharaohs.

For 12 adventure-filled days, experience Egypt and the Nile’s most wondrous sites in style and luxury.* Wander amongst the towering ruins of the Temple of Karnak, the world’s largest ancient religious complex, and the entrancing Temple of Luxor. Visit temples dedicated to Hathor, Horus, and other mythological figures, and pay homage to the country’s first female ruler at the Temple of Hatshepsut. Follow in the footsteps of renowned scholars and explorers as you venture forth into the Valley of the Kings, the ancient burial grounds of Egyptian royalty. You will enjoy an exhilarating ride in a felucca, a traditional Nile River sailboat.

This captivating itinerary begins and ends in Cairo, where you’ll visit the famous Egyptian Museum and its stupendous and unrivaled collection of pharaonic artifacts, including treasures recovered from the tomb of King Tutankhamun. Journey to Giza to gaze upon the mighty ancient Pyramids and the timeworn, enigmatic Sphinx—iconic images that continue to amaze.

An enchanting land of marvels, myths, and wonders old and new, Egypt is an extraordinary destination no culturally curious traveler will want to miss.

CME AWAY® by Sea Courses is pleased to invite you to an 11 night CME program in Egypt. Dr. Alice Cheng (Endocrinologist from Ontario) and Dr. Rick Haber (Dermatologist from Alberta) have developed an educational program that will be of interest to family physicians, specialists and allied health professionals. Both are veteran Sea Courses speakers. Their programs are evidence based with interactivity and attendee participation strongly encouraged. They will provide an endocrine and dermatologic perspective on common conditions.

Dr. Cheng’s topics include thyroid disorders, aspects of diabetes such as insulin and antihyperglycemics and lipids.

Drs. Cheng and Haber look forward to seeing you in Egypt.

Arrive at Cairo International Airport. If your cruise/tour package includes a group arrival transfer or if you have purchased a private arrival transfer, a Uniworld representative will be on hand to greet you and escort you to the opulent Four Seasons Hotel Cairo at Nile Plaza.

The ancient quarter of Cairo is intense—the colors, the sounds, the density of people—and it’s likely been this way for thousands of years. Your local expert will show you a 12th-century citadel, the beautiful Alabaster Mosque and an unsurpassed collection of priceless artifacts, including mind-boggling treasures once buried with the boy king Tutankhamen.Featured Excursion: Note: Dressing modestly is recommended as a show of respect for the culture and customs of the Egyptian people. In particular, women should ensure that shoulders are covered and legs are concealed at least to the knee on all shore excursions throughout this itinerary.

Prepare to be amazed at the legendary Temple of Karnak, a massive and absolutely astounding site, with gigantic columns, broad avenues lined with stone sphinxes and halls of truly epic proportions. This evening, you’ll revel in a Welcome Reception and Dinner onboard.Featured Excursion: Note: Flights to Luxor depart early in the morning to take advantage of more favorable weather and traffic conditions, and to optimize tour scheduling.

Like its twin shrine, the Temple of Karnak, the Temple of Luxor stands on the site of ancient Thebes, the once flourishing capital of Egypt’s New Kingdom. It was built over hundreds of years and even in ruins it is still an extraordinary place. You’ll also visit the Temple of Hathor, dedicated to the goddess of love and beauty.Featured Excursions:

The word “colossal” will take on a whole new meaning after today’s excursion to the gigantic twin statues known as the Colossi of Memnon. And that’s just the     beginning—you’ll also visit the temple of one of Egypt’s rare female pharaohs as well as the Valley of the Kings, used as a royal burial place for nearly 500 years and where the mummified remains of Tutankhamen are on display.Featured Excursion:

After visiting a temple dedicated to a crocodile god today (don’t miss the display of some of the 300 mummified crocs found in the local area), hop aboard a small boat for a bird-watching excursion along the Nile.Featured Excursions:

Today is an epic day, filled with wonders from start to finish. You’ll visit a marvel of modern engineering—the Aswan High Dam—as well as the Unfinished Obelisk and the beautiful Philae Temple complex, which was moved from one island to another back in the 1970s. But wait, there’s more. You’ll also take a ride in a felucca—a traditional Egyptian sailboat—and enjoy afternoon tea at a famous hotel depicted in Agatha Christie’s novel Death on the Nile.Featured Excursions: After dinner onboard this evening, you’ll be treated to an enchanting Nubian show featuring traditionally attired performers, live music and dancing.

Spend the day at leisure or join us for an optional excursion to see the magnificent temples of Abu Simbel.

On today’s excursion, you’ll learn how the Temple of Esna was buried under debris for many centuries and is one of the last great Egyptian temples ever built. Your Egyptologist guide will share all sorts of fascinating insights about this significant cultural site and show you the façade bearing the last known hieroglyphic inscriptions ever recorded in Egypt.Featured Excursion: Later, savor the Nile’s majestic scenery as the ship cruises to Luxor.

Disembark in Luxor and transfer to the airport for your return flight to Cairo. Then, check in to the Four Seasons Hotel at Nile Plaza where you’ll have time to relax before tonight’s Farewell Dinner at the elegant Mena House Hotel.Featured Excursion: Note: Flights to Cairo depart early in the morning to take advantage of more favorable weather and traffic conditions, and to optimize tour scheduling.

It’s a day of Bucket List Moments today as we venture to Ancient Memphis, a UNESCO World Heritage Site with a number of amazing monuments to see—including the enigmatic Great Sphinx. After seeing the pyramids from afar last evening, you’ll have a thrilling opportunity to view them from an up-close perspective, the only way to fully appreciate their remarkable size and grandeur.Featured Excursion:

Check out of your hotel and transfer to the Cairo International Airport for your flight home, or extend your trip with a memorable optional extension in Jerusalem.Note: Ship schedule and order of sightseeing my change throughout the itinerary. Tour to port of destination by motorcoach and substitute visits to other sites may occur during your trip due to the impact of water levels, closures because of public holidays or other uncontrollable factors.

There is a Sea Courses pre-tour in Jordan for this CME AWAY. Please click here to learn more.Or, you can click here to speak with an agent to design your own!