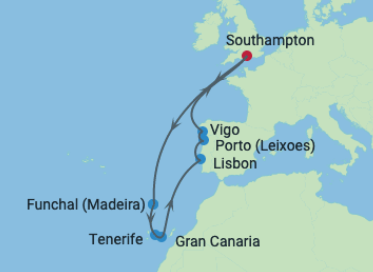 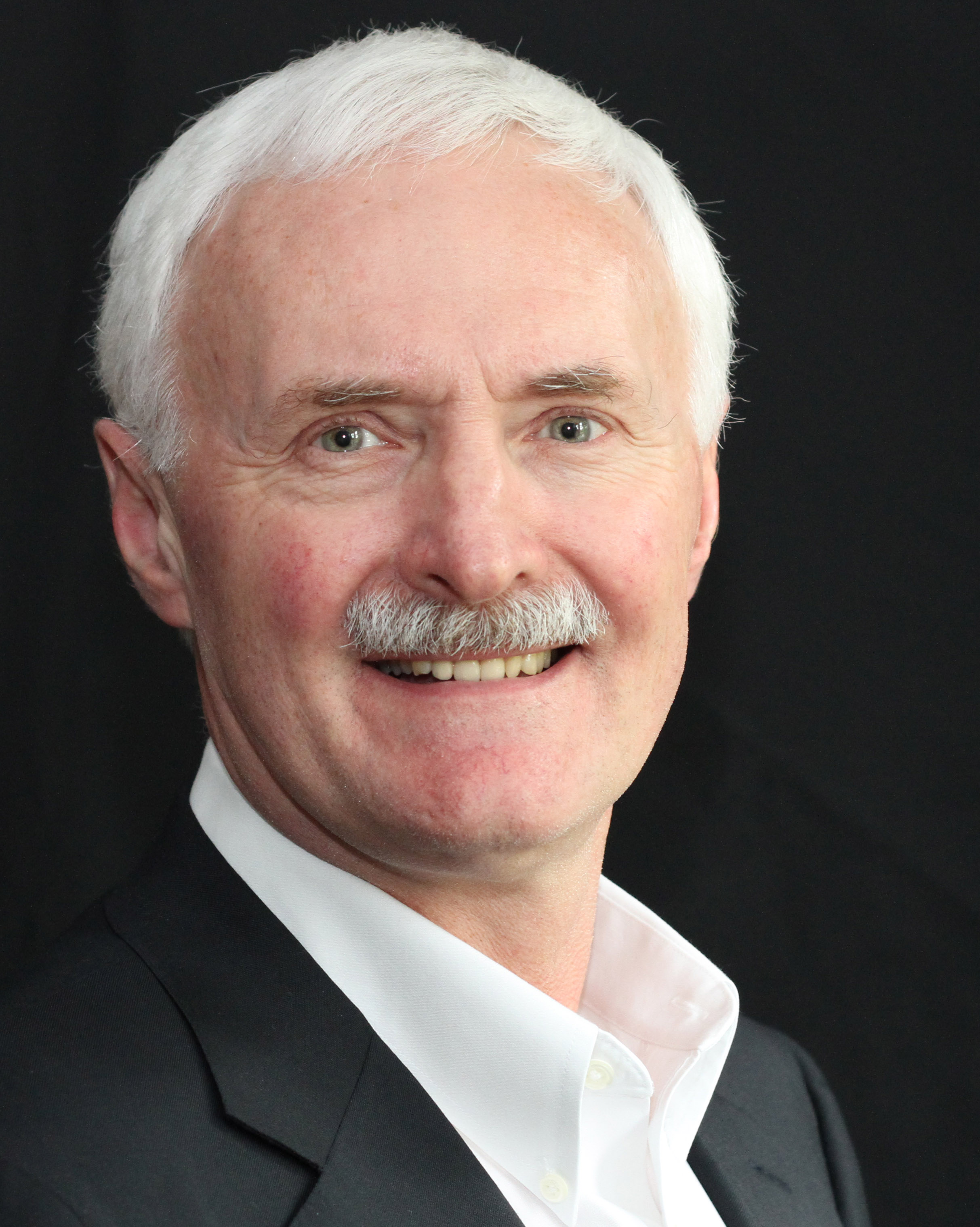 Dr. Jovey, a family physician and emergency physician for 20 years, closed his practice in 1999, to focus on his twin interests of chronic pain management and addiction medicine. From 1991 – 2014 he was the Physician Director of the Credit Valley Hospital, Addictions and Concurrent Disorders Centre. Since 2005 he has been the Medical Director at CPM Centres for Pain Management, the largest, outpatient chronic pain management organization in Canada. He is also a staff physician at the Michael G. DeGroote Pain Clinic at Hamilton Health Sciences Centre in Hamilton. He is a Past-President of the Canadian Pain Society, a medico-legal expert for the Canadian Medical Protective Association and a provincial Coroner. For over 30 years, Dr. Jovey has been treating patients with chronic non-cancer pain in an outpatient practice setting. He has presented educational workshops and seminars on pain to health care professionals in Canada and internationally. 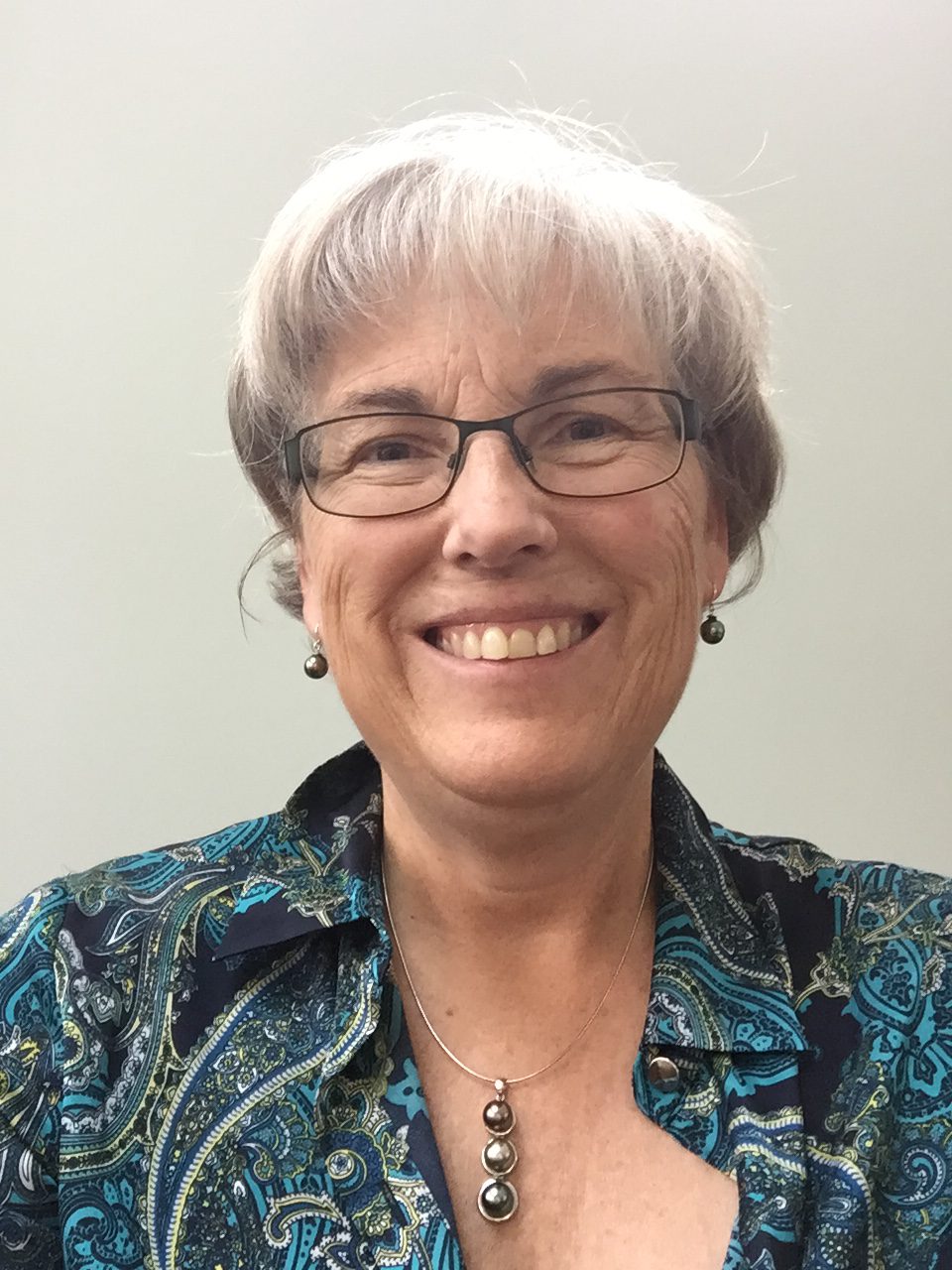 Dr. Kathryn Giles completed her medical school and neurology residency at the University of Toronto and moved straight to Cambridge Ontario. She has been a solo community neurologist, seeing both adult and pediatric patients for over 29 years. In addition to a busy full time clinical practice, she does clinical research in the area of multiple sclerosis and has authored numerous scientific posters presented at international MS and neurology meetings. She has sat as a volunteer on the Ontario board of the MS Society of Canada, completing a 6 year tenure. She is an active member of the International Women’s Forum, a global organization with a mandate to promote and support women in leadership around the globe. She is a passionate educator, and although not formally associated with a teaching university position, is an active teacher to medical trainees and practicing physicians. She has spoken internationally, and has toured Asia and Sweden in the area of MS. Her strength is her practical approach to neurological disease. Dr. Giles has been a faculty member at Sea Courses for 7 years and joined the medical advisory board 4 years ago. She helps guide Sea Courses in appropriate educational content to meet the needs of specialists, who comprise approximately half of Sea Courses attendees. Dr. Giles is an enthusiastic traveler and an enthusiastic lecturer, and hopes you will join her soon on a CME AWAY® adventure!

Whether you love art, history, natural wonders, fine cuisine, or all of the above, this cruise lets you experience something amazing at every stop.

In Portugal, experience the spectacular medieval architecture in Lisbon and taste a variety of Port wines in Porto. And make sure to get a true taste of the Med with authentic paella in Spain. The Canary Islands archipelago is part of Spain, but is actually located closer to the northern coast of Africa in the Atlantic Ocean. This dichotomy of country and location creates an exotic travel experience that blends the rhythm of island life with the cultural influences of Europe. Add in a bunch of volcanoes, otherworldly-looking sand dunes, palm-tree lined beaches, and a vibrant art scene, and you have a recipe for travel nirvana that Canary Islands cruises make easy to get to.

Celebrity understands things can change. With Celebrity’s Cruise with Confidence Policy, you have up to 48 hours prior to your departure date to receive a 100% Future Cruise Credit that can be used towards any Celebrity Cruise Line sailing through May 4th, 2022. Valid only for Celebrity Cruise fares paid. Does not include monies paid for Airfare, Insurance or CME AWAY® tuition.

Southampton is a bustling port city bursting with history, as well as shopping opportunities, great restaurants, and superb pubs. Located on England’s southern coast, the area has a deep connection with WWII, having been used as a staging area for the attack on D-Day. It’s also well-known to be the home port of the Queen Mary 2. Today, the city is largely defined by its universities and retail shopping. The real sightseeing, however, happens when you use this port as a jumping off point for attractions found outside, yet relatively close to the city. For instance, London is but a little over an hour away by train. You can also take a ferry to the Isle of Wight, an English holiday favorite with 25 miles of coastline, sand dunes and dramatic white cliffs. While on your Southampton cruise you can also visit the nearby, quaint town of Windsor where you can visit the many boutiques of High Street or enjoy a tour of historic Windsor Castle.

Porto, Portugal’s second largest city after Lisbon, is one of Europe’s oldest cities and was registered as a World Heritage Site by UNESCO in 1996. Of course, Porto’s name itself hints at perhaps Portugal’s most famous export—port. This is where the fortified wine was first produced. The city has a rich history and is reminiscent of times gone by. You wouldn’t be wrong to compare it to an ideal Shakespearean backdrop. In Porto, the skyline is composed of sky-high bell towers, opulent baroque churches, and majestic beaux art buildings, which all create a romantic air that’s only heightened by the glorious shafts of sunlight that illuminate the city.

Though closer to the western coast of Africa than Europe, the Canary Islands are actually a part of Spain and the closest island to Africa is lovely Lanzarote. On a Mediterranean cruise to Lanzarote, you’ll get to spend the day on an island that is so awe-inspiring with its terrain that it has been featured in many movies. Much of Lanzarote’s most intriguing views were created as the result of volcanic activity on the island. Lanzarote is home to a national park with a unique rocky landscape created by volcanic eruptions hundreds of years ago, as well as interesting caverns to explore that were formed by an underground river of lava. In addition, you’ll find whitewashed villas, relaxing beaches, and excellent dive spots a short distance offshore.

Beyond its steep and rugged coastline, Tenerife is a cultural and natural wonder waiting to be explored. Discover mysterious step pyramids at Güímar, meet the world’s largest collection of parrots at Loro Park, or take in a show at the ultra-modern Tenerife Auditorium. Foodies will have fun sampling the fresh fish, famous cheeses and sumptuous wines of the island.Of the 7 islands that comprise the Canary Island archipelago, Tenerife stands out as the largest. Depending on your mood and what you are looking to get out of your Tenerife cruise, there are things to consider. For one, the island offers a vastly different terrain depending on where you go. The northern part of the island is quite verdant, so expect the climate to include more rain. In the south, you’ll find it much more arid and dry emulating more of a desert climate. If you like the idea of mingling within crowds and are drawn to where the action is, make plans to visit Los Cristianos, Playa de la Americas, and Costa Adeje in the southwest and Puerto de la Cruz in the north. While in Los Cristianos and you’re looking for some thrills, visit Siam Park, a giant theme park with plenty of rides to choose from. Also in Los Cristianos is Jungle Park, the island’s zoo with over 500 animals in a wonderfully rendered wild setting with lagoons, walkways and sub-tropical foliage.

The extreme and varied micro-climates and vegetation you experience are what have earned this lovely island the nickname, “The Small Continent.” From the rugged coastline to the stretches of lovely sand beach, a variety of natural wonders impossibly fit onto this single island. Eco-enthusiasts are drawn to Gran Canaria for its hiking, horseback riding, and watersports. Spend a day in the Agaete valley where you can visit a local farm for a taste of the island wines, cheese, and cakes. On your cruise to Gran Canaria you’ll also find the capital city of Las Palmas to be a cosmopolitan and cultural center of the Canaries. Stroll down the bustling shopping streets, tour a museum or two; sip a cocktail at a trendy nightclub while exploring this sultry city. The local cuisine is an eclectic combination of Spanish, African, and South American influences and fresh seafood is always on the menu.Soak up the sun and the views of the tropical landscape. The rich, rich green forests of the Canary Islands sweep across from north to south and the rolling dunes of the island desert stretch to the horizon.

See why this city stands out above all others as you stroll along elaborate mosaic sidewalks and pass by the Monument to the Discoveries. A quick trolley ride transports you to the cobblestone district of Baixa. Or be lured away and pampered in the resort cities of Cascais and Estoril. This storied capital with a history that extends back before the Roman Empire is only 1 of 2 cities in Portugal designated as a global city by the Globalization and World Cities (GaWC) Study Group. Once one of the world’s great naval and shipping powers, modern day Lisbon is an important hub of finance, commerce, media, entertainment, arts, international trade, education, and tourism. Take a wonderful tour through Lisbon and you’ll discover Graca, the beautifully restored old area of the city, filled with old tiled buildings and mansions and Chiado, Lisbon’s arts district, for a different air of sophistication with its many boutiques, galleries and theaters. And, of course, a cruise to Lisbon is not complete without sampling a nice bottle of Port wine; the fortified red wine that can be found throughout the country.

El Sireno, a gilded sculpture depicting a figure that is half man, half sea creature, towers over the city's lovely gardens and well-preserved historical buildings. The legendary black salts offshore on the Islas Cies are said to bring good health. Catholic pilgrims flock to the nearby sacred cathedral of Santiago de Compostela, built over the burial spot of St. James. As one of Europe’s largest fishing ports and maritime centers, this coastal town located in northern Spain is famous for its amazingly fresh seafood. Dine like a local on your Vigo cruise, sampling tapas, the finest oysters, and Galician wines for a hearty lunch at a tapas bar or pescadería. Then stroll through the narrow winding streets of Casco Vello, the historic district, to Rua do Príncipe where you’ll find an assortment of boutiques for keepsakes and souvenirs. For a great view of the Galician coast, there are several beaches worth visiting such as Playa de Samîl with its 1,800 meters of sandy, white coastline.